CBC Kids, Western Manitoba Regional Library together with WIS offered a free sessions in Brandon for kids aged 7-10 who are Indigenous (First Nations, Inuit or Métis) or are newcomers to Canada, and interested in an introduction to how video games are made!

In each session, CBC Kids TV host Tony Kim took kids on a fun and engaging journey into the world of video games. Kids learned what goes into making a video game for cbckids.ca, including elements of game design, game mechanics and the different jobs that are involved in video game production. The group for each session brainstormed a video game idea, and at the end of the program, CBC Kids Senior Digital Producer Jeff Santos and Creative Producer Lenard Monkman were on hand to answer any questions from participants interested in taking their interest to the next level.

This was a great event that gave a general introduction into the elements of video game development and production. The successful program had 2 sessions at the Western Manitoba Regional Library and 4 sessions at Shoppers Mall. 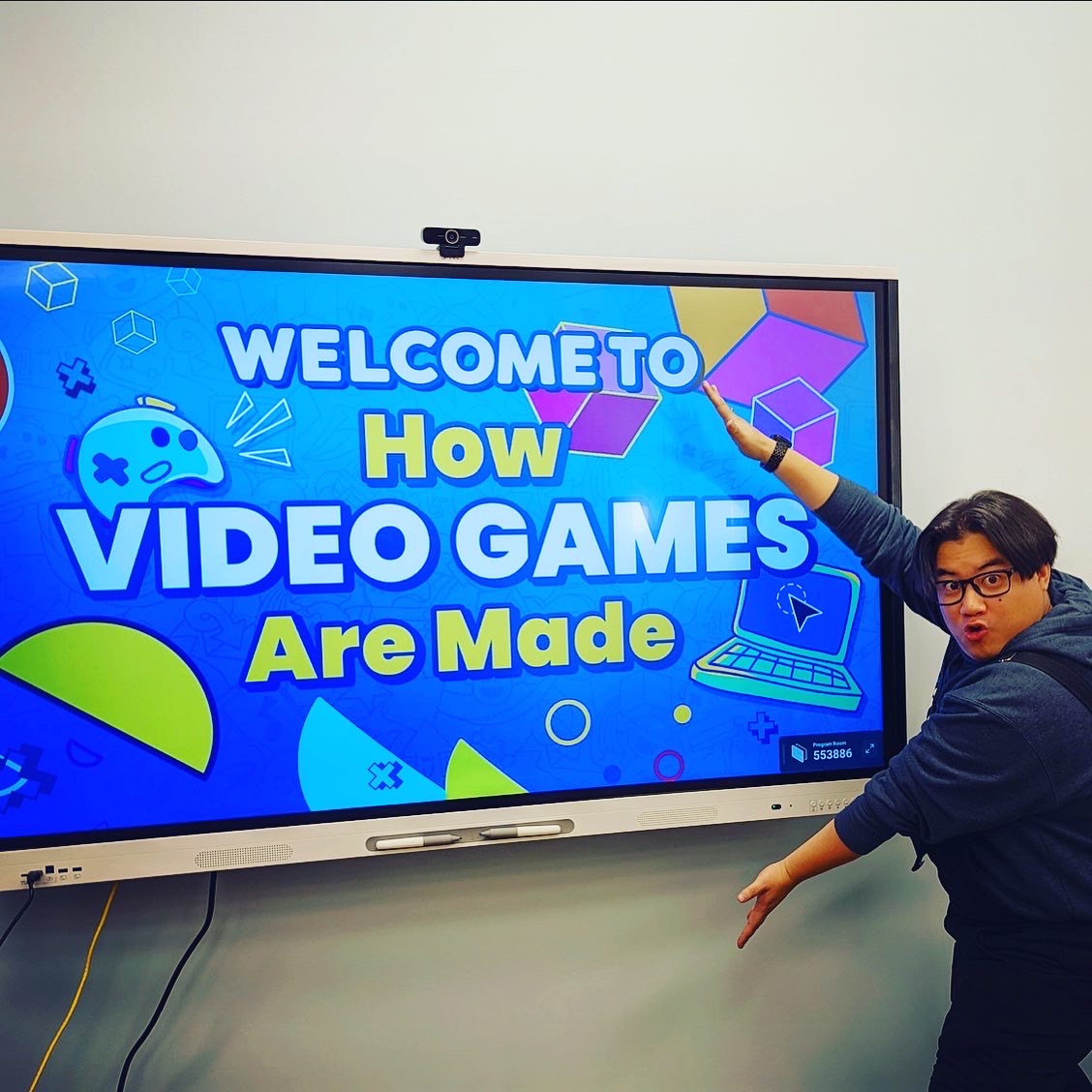 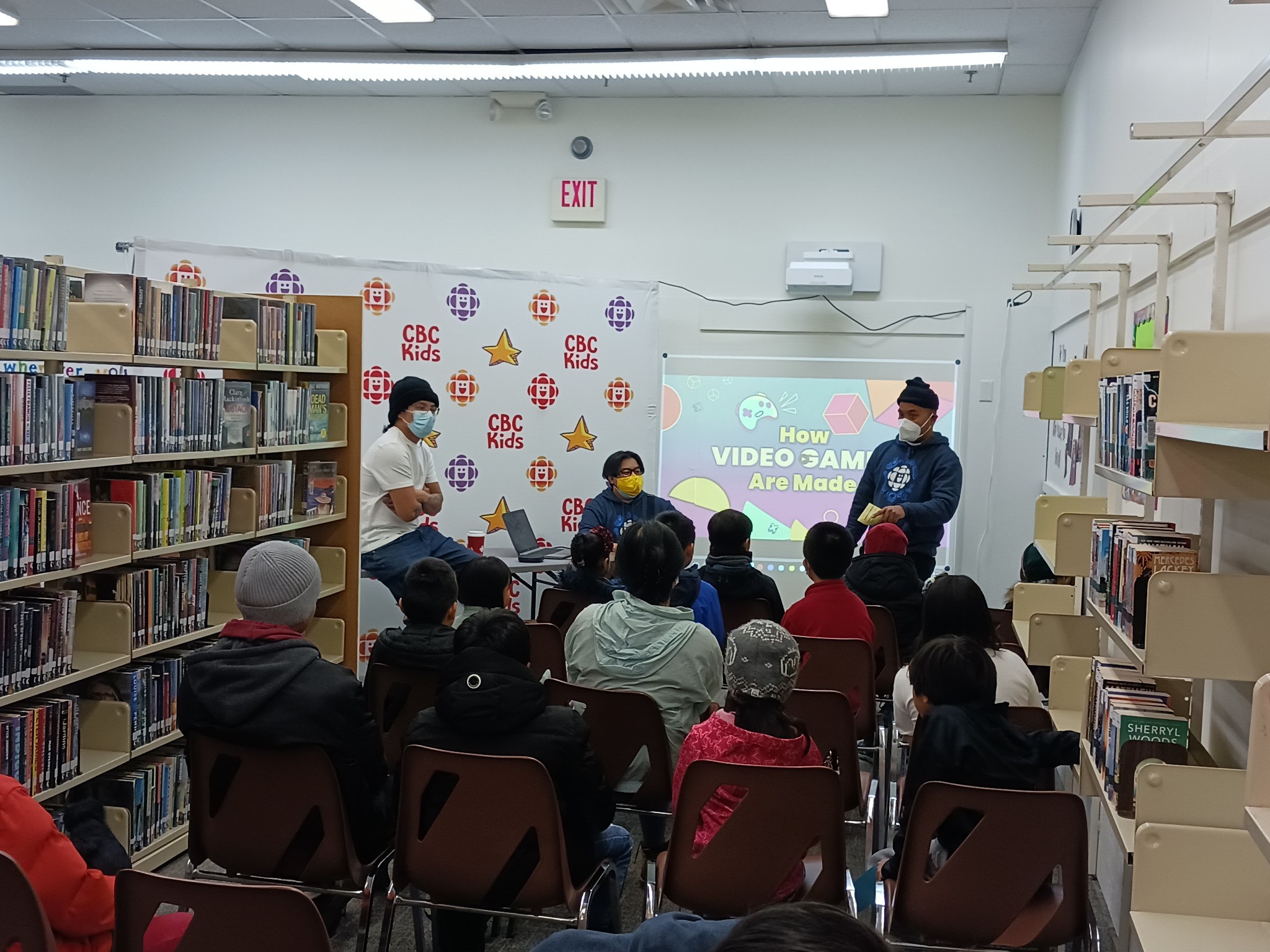 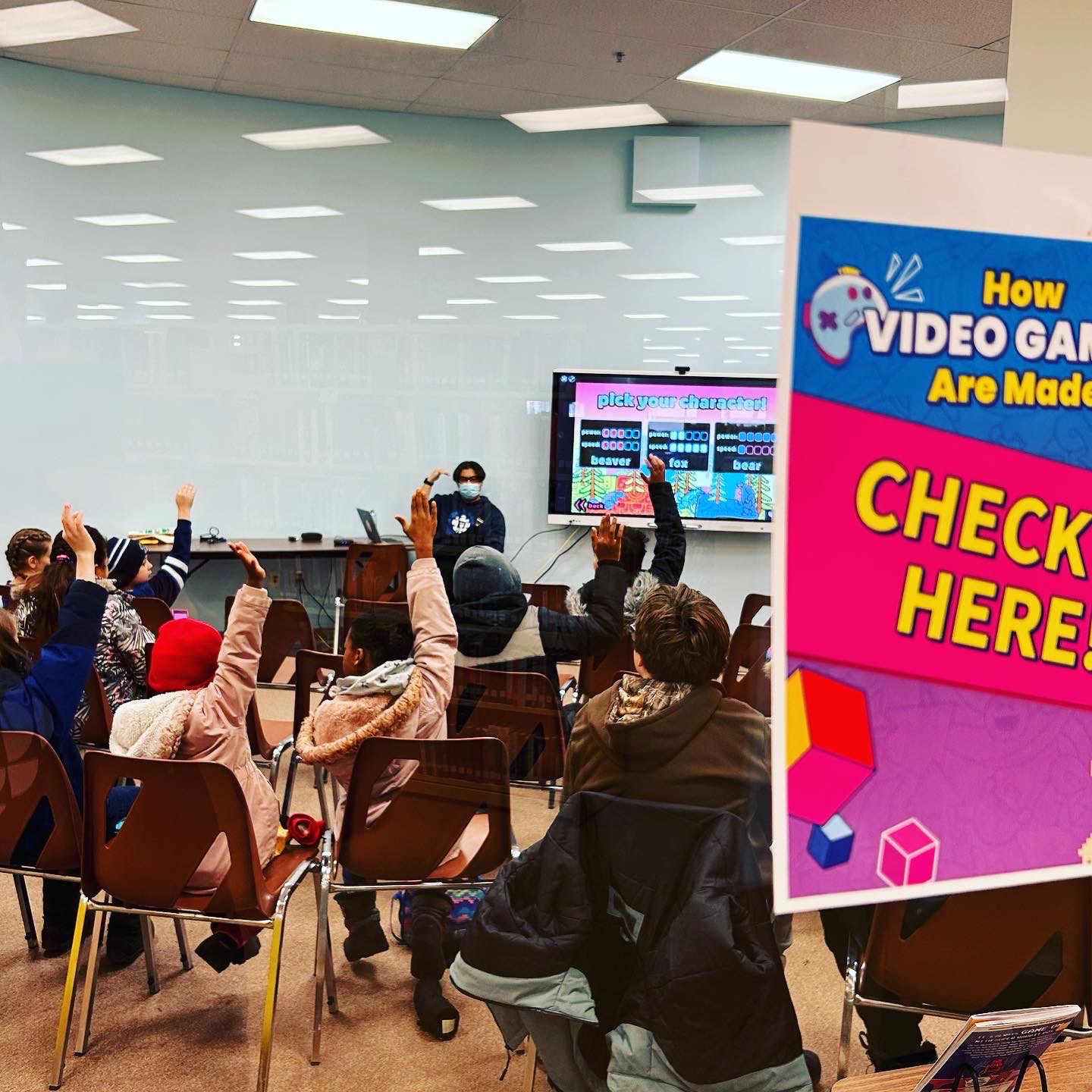 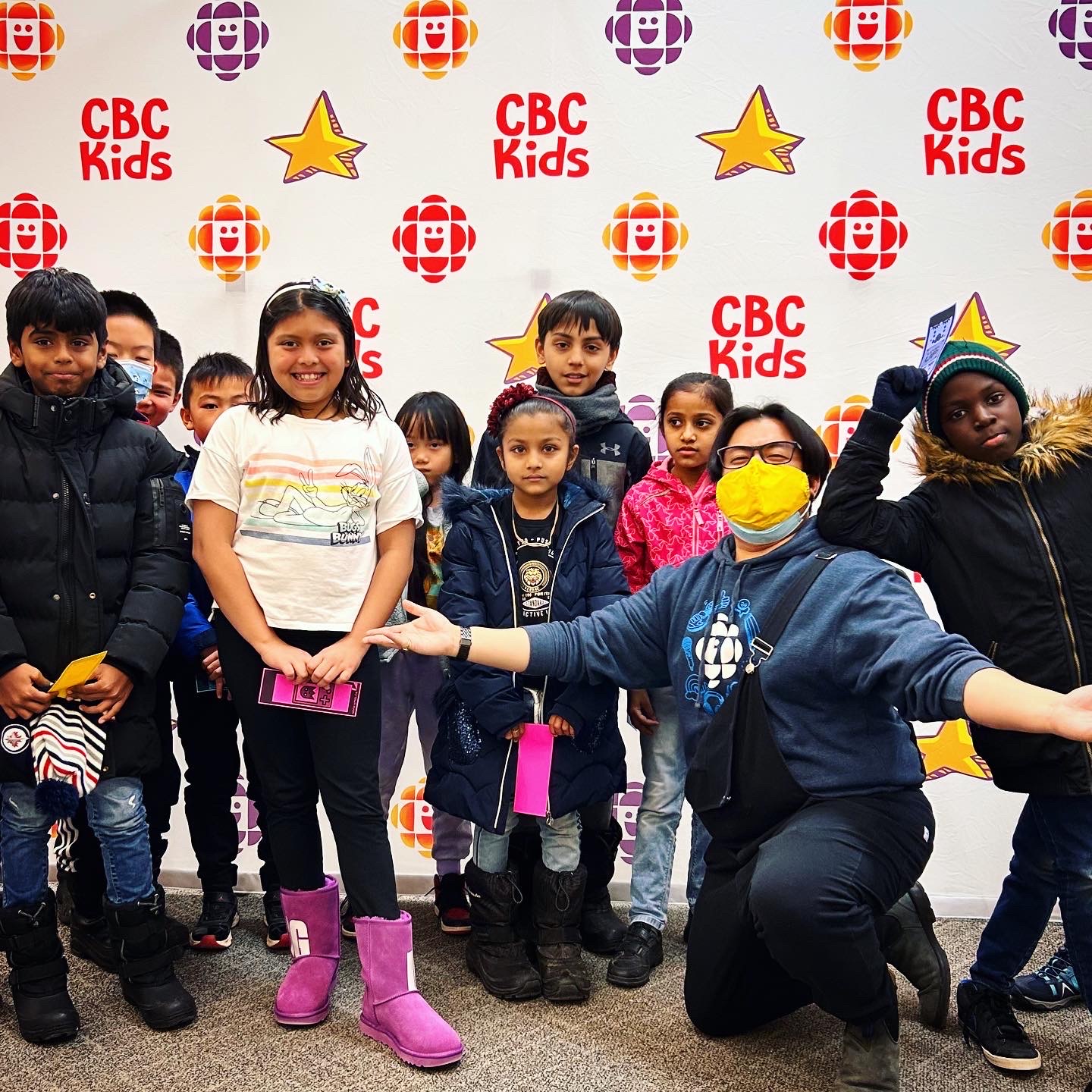 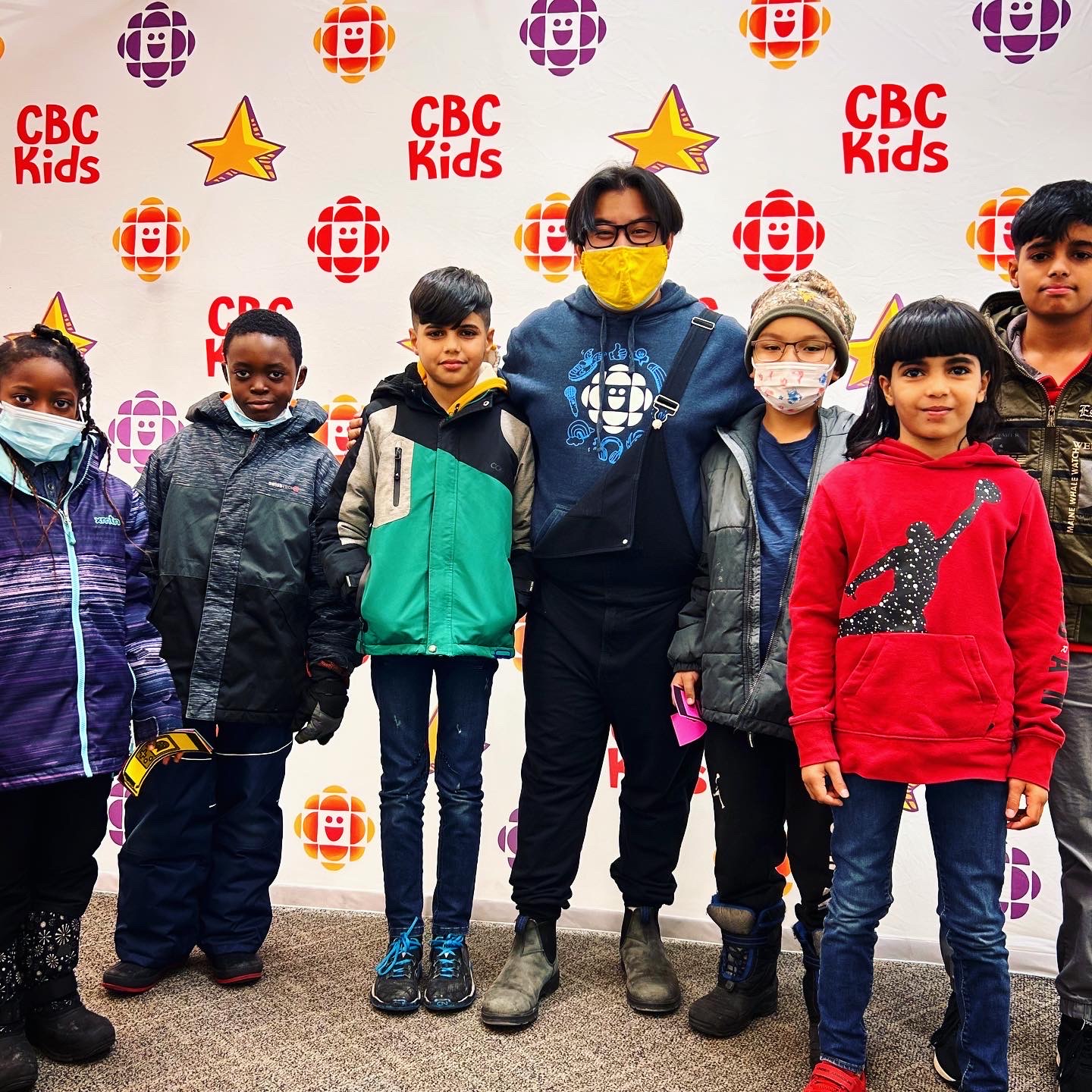 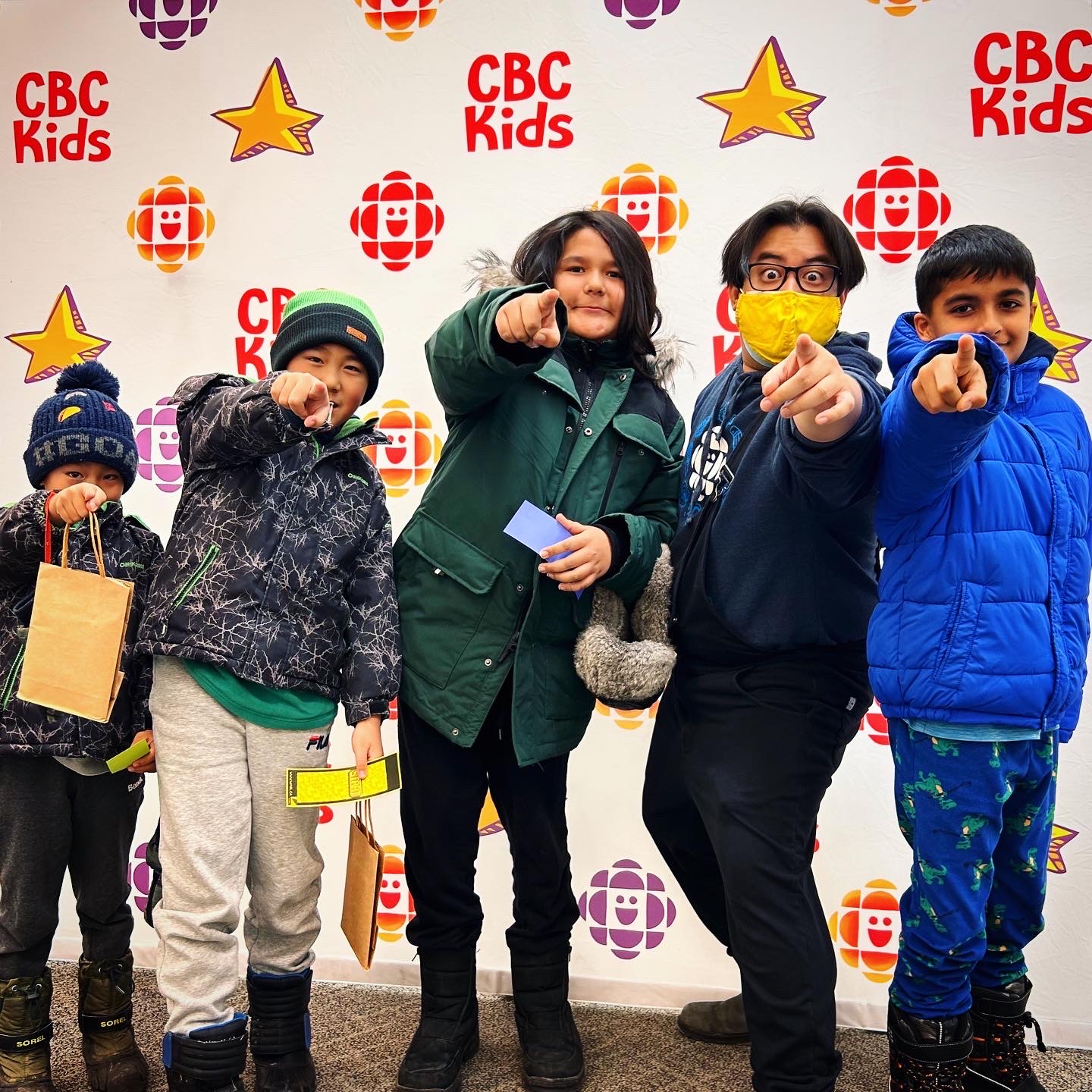 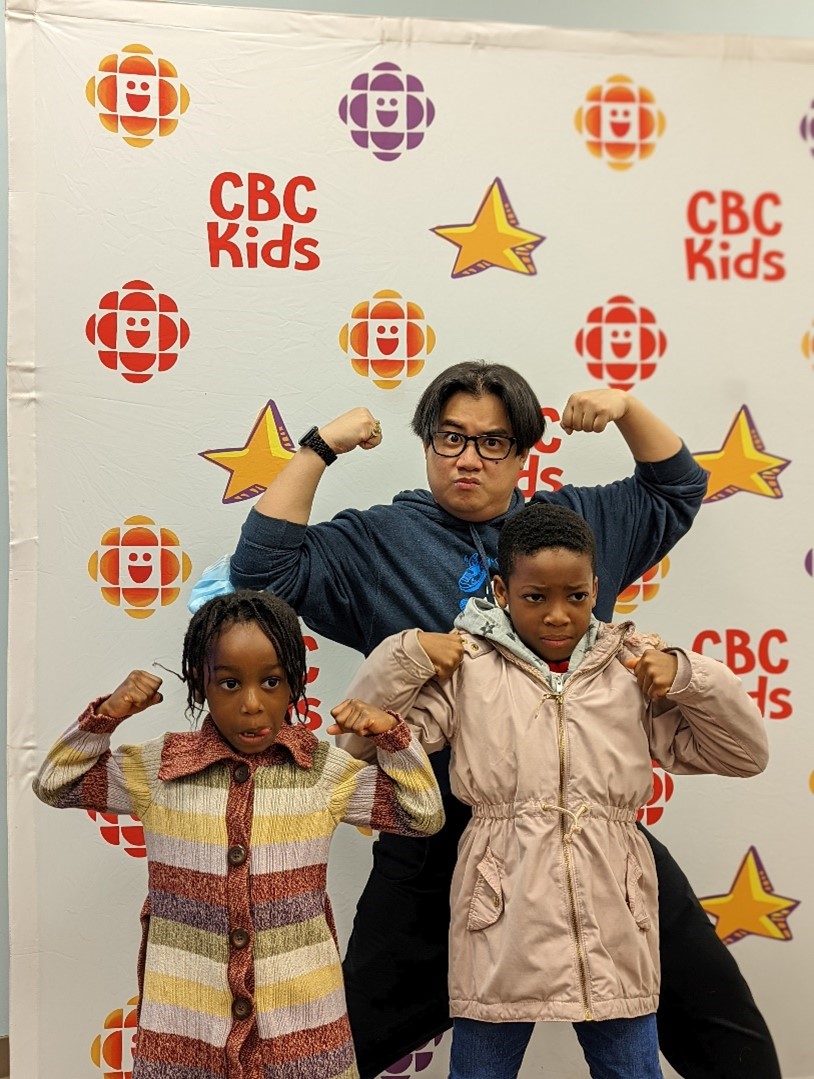